All-terrain Vehicles Have No Ballistic Performance, But The US Military Favors Them Well

In the US military, there is an all-terrain vehicle called A-GMV1.1. This all-terrain vehicle has a total weight of two tons and can transport 9 passengers. The travel distance is 400 kilometers, and it can be transported and dropped directly by US Chinook helicopters. In fact, although the door and bulletproof facilities have been abandoned, the internal space of the A-GMV1.1 all-terrain vehicle has been greatly increased, and the number of passengers that can be carried has also increased. This is particularly important for troops with high mobility requirements. 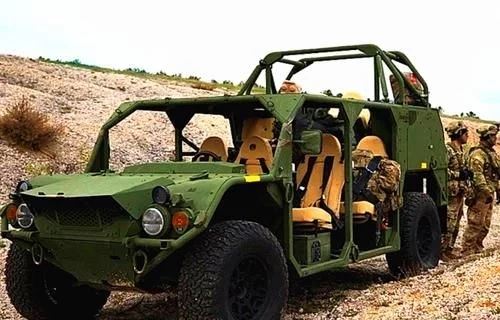 The first reason. In the past, when the US military performed missions in Somalia and Afghanistan in the Middle East, helicopters were often shot down by RPG rocket launchers. Therefore, the U.S. military has also thought of many ways, one of which is to use a light helicopter with a variety of tactical capabilities like the bird helicopter to perform the mission. The second method is what we have seen, using helicopters to drop ATVs and soldiers at the same time. The third method is to drop paratroopers directly. 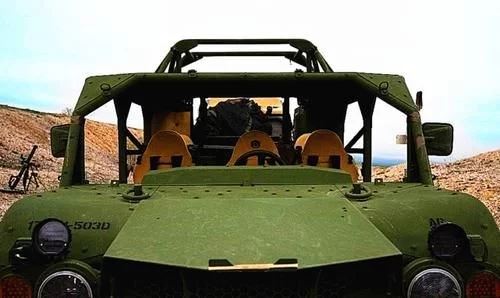 Because the first method uses helicopters with mobile combat capabilities, such as the bird helicopter, to release troops, it is still dangerous, and the target is too large and easy to be found. The last method of paratrooper deployment will reduce the mission success rate. Therefore, the second method is the most effective method of putting all-terrain vehicles and soldiers at the same time, and it can greatly increase the mission completion rate. 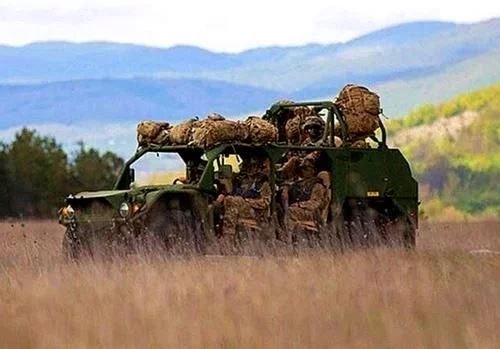 ←Previous: All-terrain Vehicles And Attack Vehicles Are Both Leading In Europe And America. Why Does The Chinese Bobcat Come From Behind?